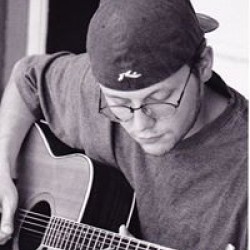 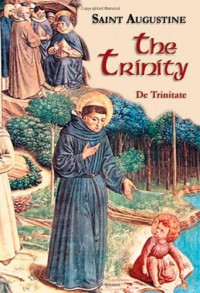 I had read Augustine's City Of God a few years ago and I was impressed with it, although I didn't agree with all of Augustine's points. When I do agree, it is a rather strong agreement. The Trinity (aka De Trinitate) was similar in that when I do agree with Augustine, it is a strong agreement; where I disagreed, it was more a matter of not going with the extremes of his position. For instance, while Augustine is trying to give honor to all three members of the Trinity, his trinitarian theology does suffer from some inconsistencies; or at least some nagging remaining questions that are not properly addressed. He believes that the Son is indeed called God's Wisdom in scripture, but he also maintains that all members of the Trinity are wise because of the shared substance. He holds this position with all of the divine attributes. The most nagging question is whether this substance is to be identified with the Holy Spirit, and if it is, how He can be called the Substance while the Father and Son are not. If the substance is one of the other members, the same question remains. If the substance is different than all three, than Augustine is really introducing a fourth hypostasis and thus abrogating the Trinity. My feeling is that his weakness is an overly zealous method of dividing the Trinity in order to honor each member separately. I think he is looking at Them as if They were numerically separate, rather than numerically One and parabolically Three. At least that is the way I see it.
As it stands, I like his approach to the Old Testament. His assertion that the Old Testament did not reveal the Son in the same way the New Testament did I am in complete agreement with. Many of the earlier Fathers believed that the instances of the angel of the Lord in the OT were all of the Son in visible manifestation. I have had issues with that view. So did Augustine and he shows the problems with it and duly rejects that interpretation. The other thing I really liked in this book was Augustine's approach to salvation and the devil's role in humanity's bondage. There are some things in this approach that are too often missed nowadays in theology.
Overall a good read. I probably won't be reading any more of Augustine in the near future. The book was dragging by the end, but I was glad to have finally finished it. He's a noteworthy Church Father and well worth getting acquainted with. His influence on subsequent theology cannot be undervalued. Without Augustine, I am not sure if there would have been an Aquinas, Luther or Calvin.
Tweet